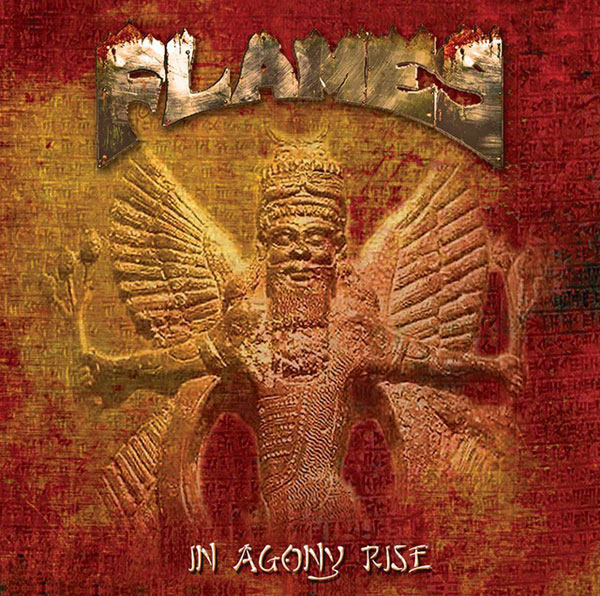 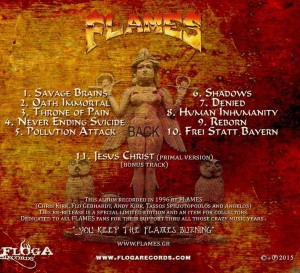 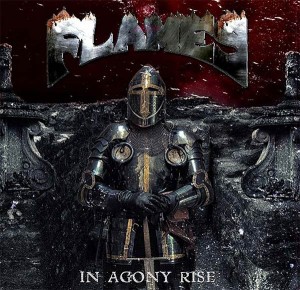 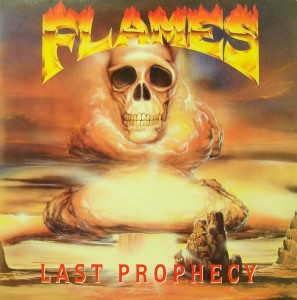 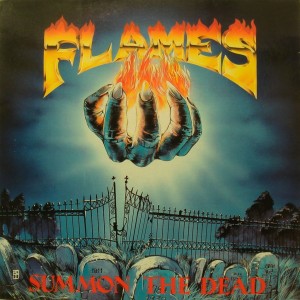 OUT NOW !!!!!!
Flames re-released (with Floga rec.) in a special limited – anniversary edition,
after the 30 years since the release of their first album, their cd ‘In Agony Rise’,
which was originally recorded and released in 1996.
Also, the same work will come out and in vinyl (LP) in September,
with a different cover art from the cd, in a collectors Item release 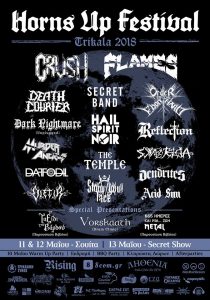